place of creation and sharing

i.v. moving in one continuous movement, going through, crossing.

La Passerelle is a place of creation and sharing around the visual arts.

I wanted it to be a double space.

The project of La Passerelle is to host :

People for workshops and events around the visual arts, with focusing on printmaking techniques.

Young visual artists by giving them the opportunity to exhibit their work in the gallery, with particular focus on etching.

Opening of my first studio in Fayence in the Var. 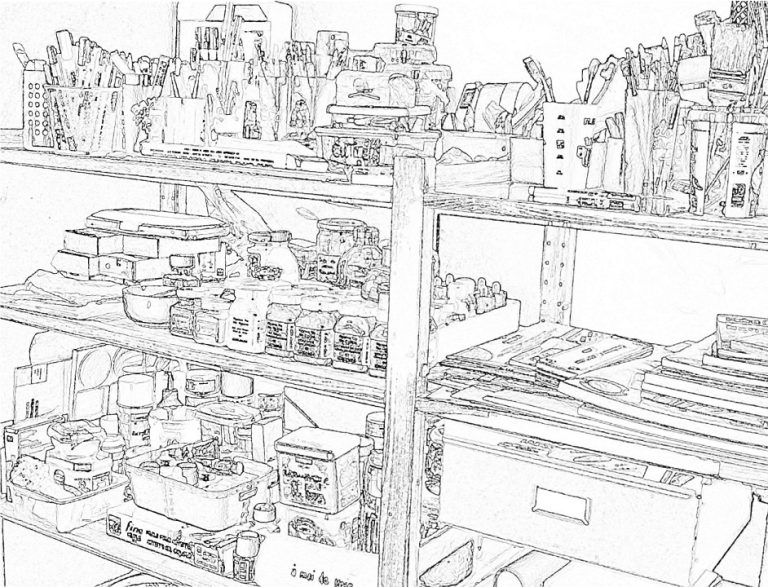 Installation of my engraving press in the studio

The desire for change and the desire for elsewhere… What if contemporary art could be a real surprise in the territories ? 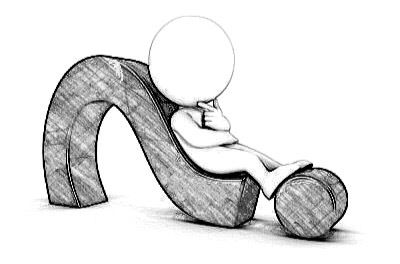 Having fallen in love with a place in the Gascony countryside (32 – Gers – Occitanie), I moved back to my native Occitanie and conceived the project for a new studio: La Passerelle.

Start of works for La Passerelle. 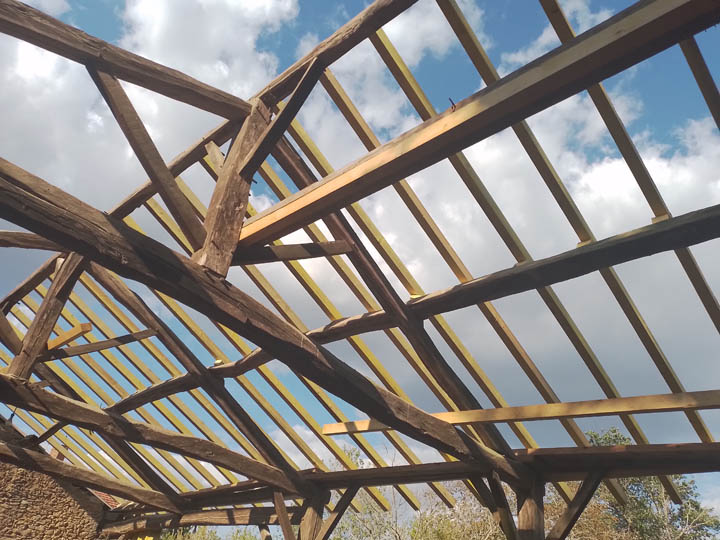 Continuation of the works for La Passerelle. Work in progress to follow here and on my networks! 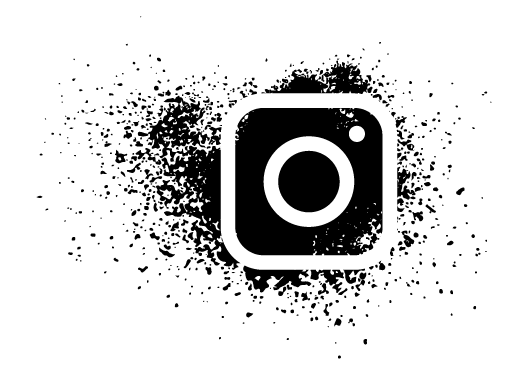 being informed
of my artistic news

The contents and all images of this site are protected by copyright. Their reproduction or exploitation is prohibited without prior agreement. See conditions here.